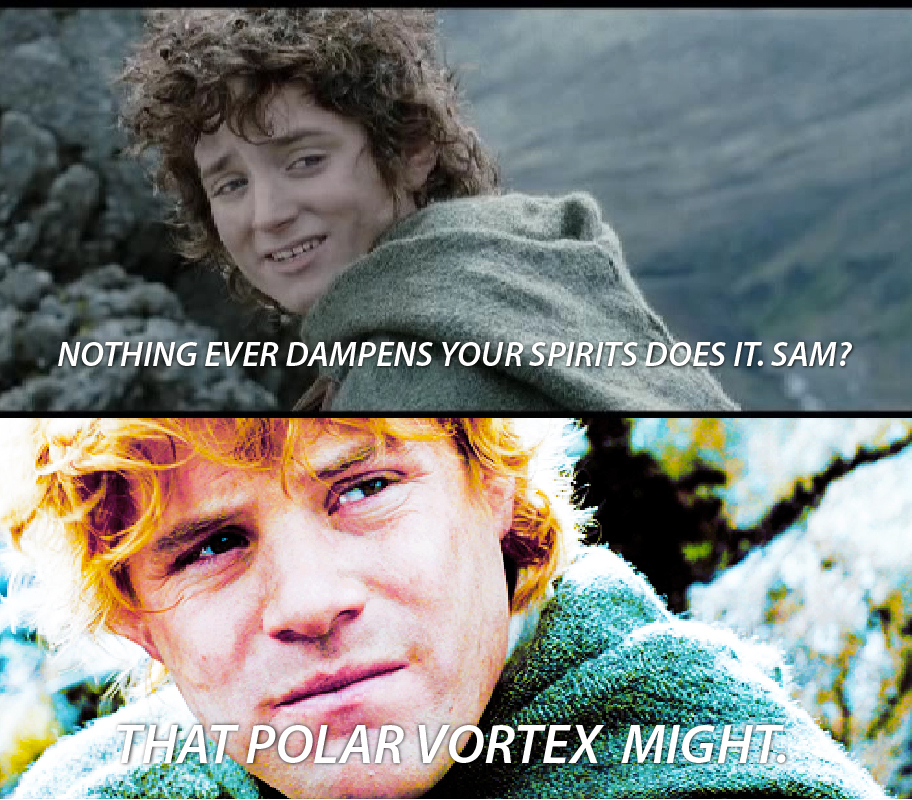 Feels like -38°C. That’s what my Weather Network app said on a morning when I had to go outside and do the chores. We live on a little farm just south east of Edmonton, and we have a small herd of animals that we care for. Four horses, two goats some barn cats and 10 chickens. I am not necessarily a farmer. Let’s just say I like living in the country but I didn’t quite understand what it would mean to be married to a horse loving lady when my wife and I were engaged and dating. She grew up in the city but was always a country girl at heart. She has been teaching horseback riding for over 20 years and is an amazing equestrian, instructor and artist you can see her work on her Instagram here.

Most days, I get up at 6 AM I work out and maybe haul a couple buckets of water out of the horses. After that I make breakfast, shower, get ready to leave and take my kids to school before I go into the office. But there are the odd days when my wife has to leave the house early. Today for example, when she had to take our truck into the shop for service. So on days like that she takes the kids into school and I am responsible for caring for our animals.

I don’t mind the horses, they’re quite pretty and they have nice personalities. However, hauling water, feeding and dealing with things that break in minus a zillion degrees while wearing a restricting snowsuit is starting to get a little old this February.

I don’t know about you, but I personally am not the most optimistic person in the world in general, I tend to be a realist.

It drives my wife crazy. This morning while I was in the barn feeding the goats and wrestling with large bales of hay I was thinking about this aspect of my personality. I wonder if toiling in conditions like this serves to bolster my endurance and resolve in situations that are less than favourable. Or is it the opposite, does getting extremely cold hands and cursing at a bale of hay slowly whittle away at my resolve and sense of contentment?

I think situations like this remind me of times in my creative journey where I feel less than capable. When the circumstances of life don’t seem to be changing and I’m unable to make progress on projects that I’m working on or skills that I’m trying to develop, I can easily get to a place where I want to throw in the towel and just give up.

But if I were to give up, my horses would go hungry the goats would die from dehydration because their water would be frozen and my chickens would probably eat each other. In regards to my career or my artwork, if I were to just give up I don’t know what would happen. Creativity and the desire to create are a part of my being. I have been drawing since I was a kid, sitting at our kitchen table with my brother, drawing unimaginable fantastic things and making up ridiculous characters.

If I gave up on my creativity I think I’d essentially be giving up on myself. My life would dehydrate, it would become void of life and I’d be far more pessimistic, likely to the point of depression.

-38 degrees sucks, don’t get me wrong. However, standing in that barn this morning, taking in the aromas and the rich textures of the old wood, listening to the goats chew their newly provided flake of hay, I guess I realized that the degree to which -38 degrees sucks is largely impacted by the degree to which I think it sucks. How much I allow myself to focus on the -38 degrees versus focusing on the awesome aspects of caring for these animals and partnering with my wife in the lifestyle of farming. What I focus on and whether or not I persevere determines whether or not I grow in character.

This polar vortex is going to end eventually. With it will come warmer weather, green grass, different kinds of labour around the farm and … well … the wheel turns. Chin up Alberta, good times are ahead.