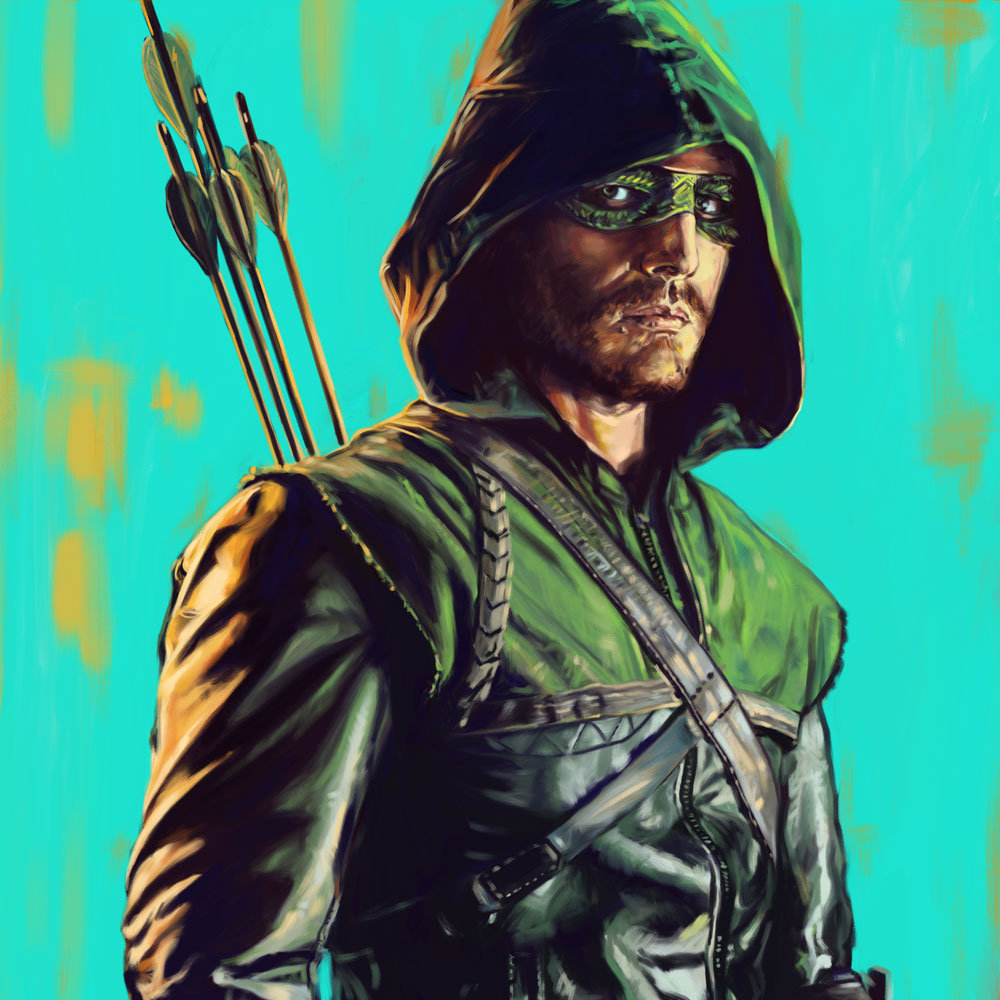 Hey everyone! Last year I decided to try my hand at creating some superhero fan art. I started with none other than the fastest man alive. The Flash. Moved onto the Green Arrow and just recently finished Supergirl. I personally think that the actors, Grant Gustin, Stephen Amell and Melissa Benoist have been very well cast. I haven’t watched a ton of Arrow or Supergirl but I’ve found the Flash and the episodes I’ve seen of the other shows to be well written and entertaining.

These pieces are created in Procreate on my iPad Pro. I’ve been enjoying the oil brushes I picked up from Brush Up on Creative Market.